For a long time now, definitely the last five years, we have been talking about a Union Homestead World Tour.

At first it was just a dream. Getting so many people to the other side of the globe is a costly undertaking and one which people, as a rule, tend to do on their own, in their early twenties, punctuated with urgent requests for care packages of pineapple lumps and moro bars, and at least one hazy memory of a party in Hammersmith/Earls Court/Wembley.

But as Farm Girl edged towards her fifth birthday and other Homesteaders began to earn a crust, the idea gained momentum. A year was chosen (2017 – it seemed such a long time away then), a savings plan hatched, and ideas of places to explore mooted. All interested parties were encouraged to raise their hands at which point Princess Nikita made it very clear she wasn’t going to to be the one staying home to feed the goats, and so the number was set at seven. 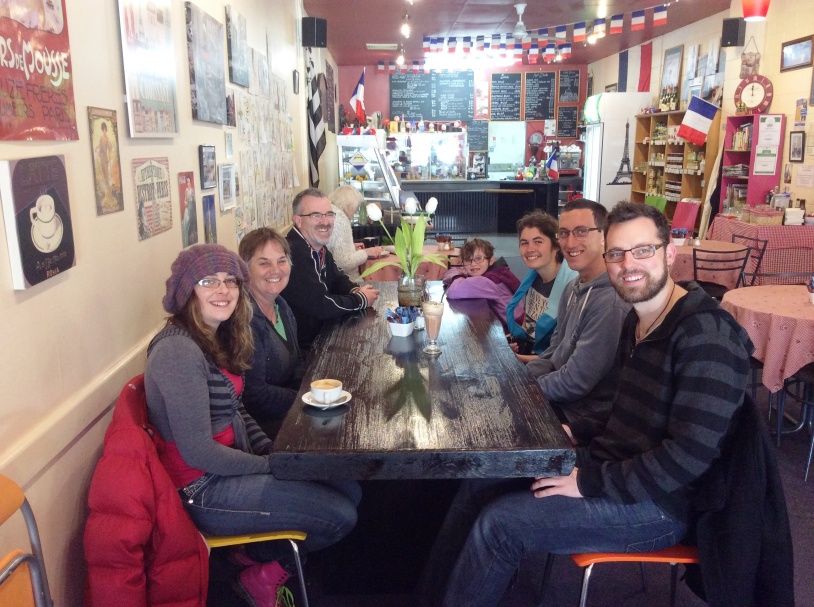 Then The Bean Counter did a bit of maths and worked out that, with a little careful planning, we could celebrate four birthdays and a milestone anniversary on tour. This is just one of the joys of living as we do. You see, amongst us Homesteaders there are two who tend towards the (umm…how do we put this…) pedantic. The Bean Counter and Goat Herd are the sort who enjoy planning and mapping and list making. They actually opted out of a theatre visit earlier in the year to spend time putting the finishing touches on an itinerary that, whilst not covering “the world”, has us spending 52 days in some pretty cool places. 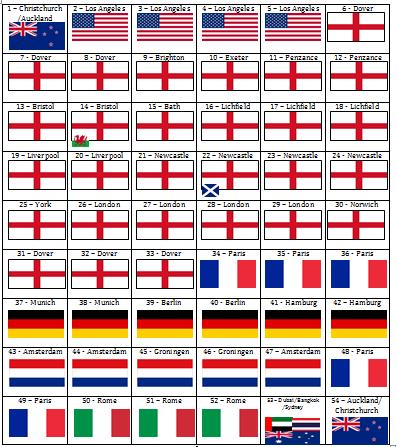 19 September 2017 will see us take off on our adventure and so, to get a little extra bang for a rather large amount of bucks, we will embark on The Union Homestead Virtual World Tour tomorrow. Yes, for 52 days we will be able to say, “this time next year we’ll be…” absolutely secure in the knowledge that we’ve got it right. 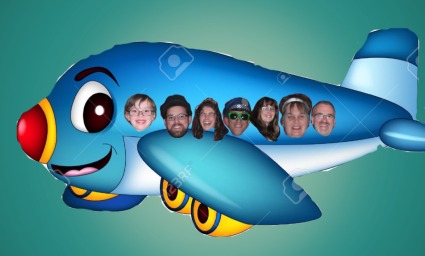 There’s nothing like a bit of forward planning to whet the appetite. Maybe we’re coming to a place near you 🙂